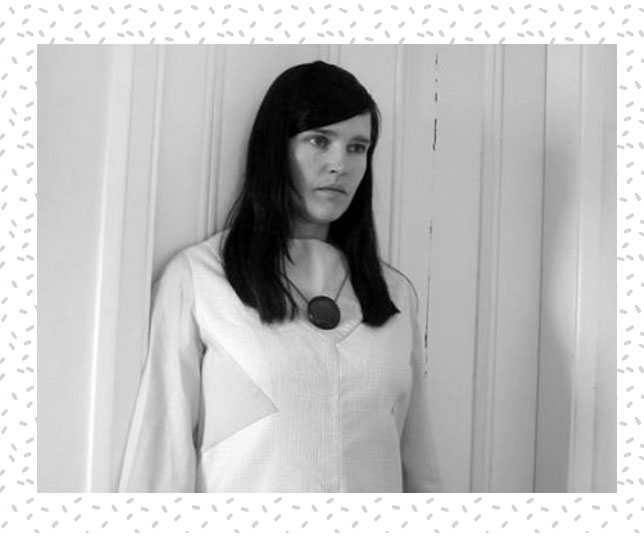 I met Trish Keenan, James Cargill and Tim Felton in a pub somewhere in North London some years ago as they were gearing up for the release of their second studio album as Broadcast, Haha Sound. I was expecting a short time window and was preparing myself to squeeze in as many questions as I could in the standard 20 minutes, if I was lucky. Instead, they decided to settle down and have lunch there and, for the next hour and a bit, happily helped me set up the minidisc player I’d borrowed from work, answered the same questions two or three times when the thing decided to unexpectedly go to sleep on us, made me feel at ease when I was intimidated, and generally be amongst the kindest and most patient people I’ve met. What I seem to remember above all though is Trish’s accent, which tinted her every word with a sweet Brummy glow.

Broadcast were a band like no other. The first non-all electronic band signed to Warp, they trod a fine line between retro sci-fi experimentation and sugar-coated pop, with the flair to only channel what is utterly good about both. Their sound was rich, complex, and filled with bubbling electronics and intricate drum motifs, but as Broadcast shrunk to just Trish and James, it was all stripped back to its bare essentials, leaving Trish’s voice, set against arid electronics and drum machines, exposed like never before. Recently, the pair had moved from Birmingham to Berkshire and had teamed up with The Focus Group, the project of long term visual collaborator Julian House for a mini album which was as rich and vibrant as Tender Buttons was minimalistic, a trend that also informed the tour-only mini-album Mother Is The Milky Way and the Familiar Shapes And Noises 7″ Ghost Box single, their last release.

Broadcast approached each record with the same attention to detail, treating EPs as stand-alone projects serving a very different purpose to albums. This allowed them to experiment with ideas which wouldn’t have fitted the album format, or to try things which would later find their way into one of their full lengths. They leave a strong legacy of releases, the importance of which we may not realise until much later.

Trish Keenan will be remembered by many for her instantly recognisable voice and musical and lyrical vision. I will remember her as the singer with the sweet accent I was lucky enough to meet.